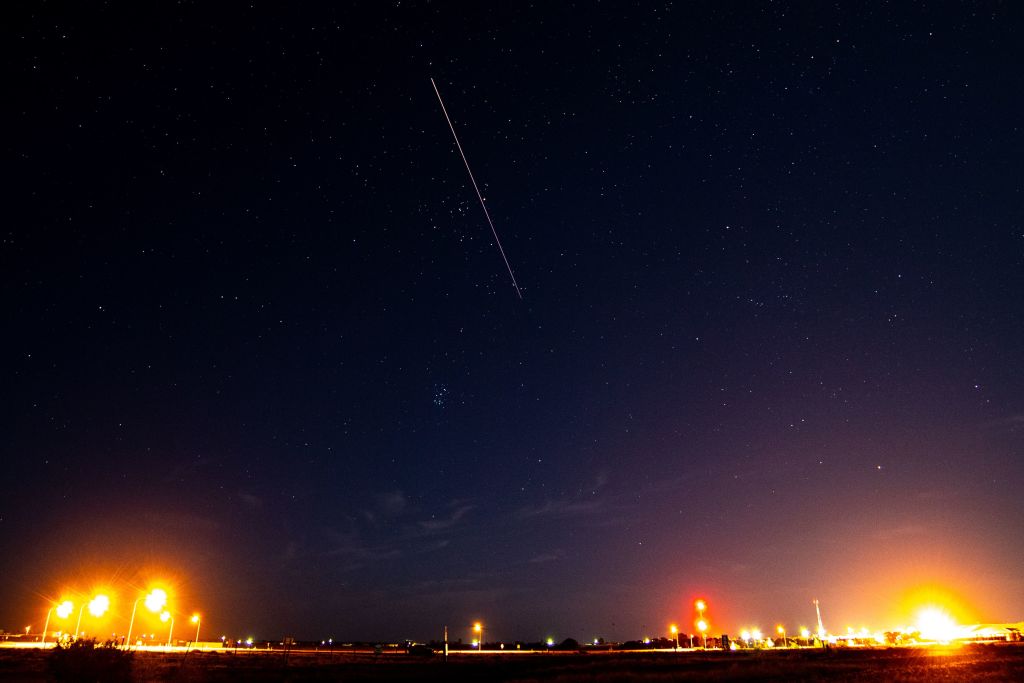 Earth will be seeing yet another approaching space rock this April Fools’ Day on Friday, April 1.

Traveling at the speed of 47,950 kilometers per hour (29,800 miles per hour), there is a high chance that the space rock will not hit the planet.

Over several months, Earth observed a number of asteroids flyby around its orbit. Some of these asteroids include the “fifth known Earth impactor” 2022 EB5, which struck off the coast of Iceland on March 11.

The NASA Jet Propulsion Laboratory (JPL) classified 2007 FF1 as an Apollo-class asteroid due to its very small size.

The NASA JPL also classified the space rock as a potentially hazardous asteroid due to its predicted close approach to Earth, as cited by Space Reference.org.

The asteroid was spotted by the Virtual Telescope Project on March 24 when its distance was approximately 11.6 million kilometers (7.2 million miles).

However, its distance to Earth will be much shorter when it passes on Friday.

Astronomers estimated that the space rock will have a distance of 7.4 million kilometers (4.6 million miles) during the flyby, as cited by Live Science.

This means that its relative distance is dozens of times greater compared to how far the Earth is from the moon; which is around 380,000 kilometers (236,000 miles).

Prior to the asteroid flyby of 2007 FF1, the NASA JPL provided a list of other approaching asteroids during the remainder of March:

Regardless of the relatively small size of the next approaching asteroids, NASA continues to monitor all Near-Earth Asteroids.

This is due to the parallel causal relation between the size and impact of an asteroid. Astronomers claimed the larger the space rock, the bigger the impact.

The frequency of an asteroid hitting Earth is more common than previously thought.

However, most of these asteroids are small and disintegrate upon entering the atmosphere.

Still, the probability of a major asteroid impact is imminent.

NASA is currently engaged in the Double Asteroid Redirection Test (DART) mission as a form of planetary defensive measures against planet-killing space asteroids.

Fortunately, estimates reveal it will safely pass by Earth.