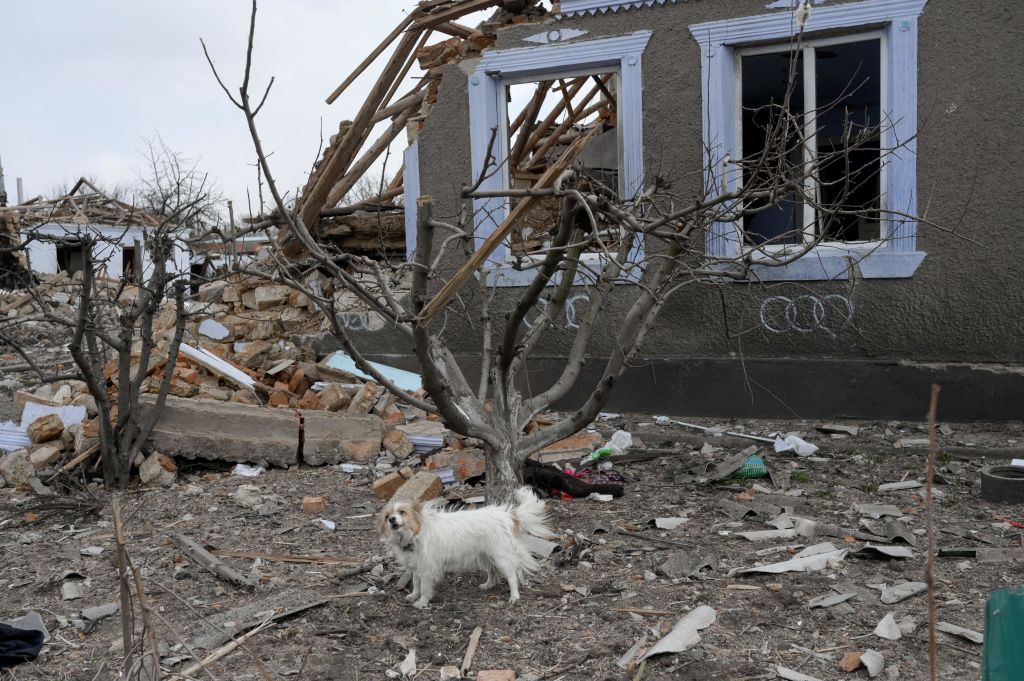 Mykolaiv Zoo and its 4,000 wild animals are caught in the crossfire as the Russia-Ukraine war continued for more than a month already.

The zoo in the city of Mykolaiv in Mykolaiv Oblast, Ukraine, has struggled to evacuate the animals since logistical factors and security pose a great challenge.

Ongoing rocket attacks and retaliatory fighting in the city have put the animals’ lives at risk.

The zoo consists of 400 species of wild animals, including birds, giraffes, elephants, hippopotamuses, leopards, and bears, wherein some of them are under the international red list of threatened species.

Animals were very nervous as the noise of gunfire from the battles is literally 600 meters away from the zoo, according to Volodymyr Topchyi, the director of Mykolaiv Zoo, as cited by Euronews.

The zoo was first hit by a rocket on February 27.

Despite the dangers, around 100 staff of the Mykolaiv Zoo have remained in their posts to take care of the wild animals, with some personnel even sleeping inside the zoo to reduce their number of risky trips across the city.

Mykolaiv is located in southern Ukraine near the Black Sea.

The enclosure has remained restricted to the public but some people have continued to buy tickets to show their support.

The animals are likely to stay in the zoo in the coming weeks as there are not enough vehicles to transport them.

The Russian-Ukraine war has led to widespread evacuations of Ukrainians and other residents to neighboring countries.

This is also accompanied by the abandonment of animals, including pets, as owners had to make hard decisions regarding who or what to bring with them.

According to the United Nations (UN), over 2.5 million people have already fled Ukraine since Russia started to invade Ukraine on February 24, resulting in a humanitarian disaster and calling it the fastest-growing refugee crisis since World War II, as cited by the BBC.

The devastation caused by rocket attacks in an open environment full of concrete, glass, and metal is not only detrimental to humans but also to animals, according to James Sawyer, the director of the International Fund for Animal Welfare (IFAW) who told Radio 1 Newsbeat, as cited by the BBC.

The plight of animals at the Mykolaiv Zoo is a manifestation of the struggle faced by the Save Wild Bear Sanctuary near Kyiv, as well as other animal sanctuaries and zoos in Ukraine since late February.

The war prompted full-blown evacuations of animals to nearby countries as well.

In other cases, there have been multiple reports suggesting that some animals were left behind in the Eastern European country.

In Lyiv, exotic animals left behind by refugees from different parts of Ukraine are being sheltered in the said western Ukrainian city, as per Channel News Asia.

The incursion of the Russian military has been considered to be an act of war and a form of invasion, but Russian President Vladimir Putin called it a military operation.