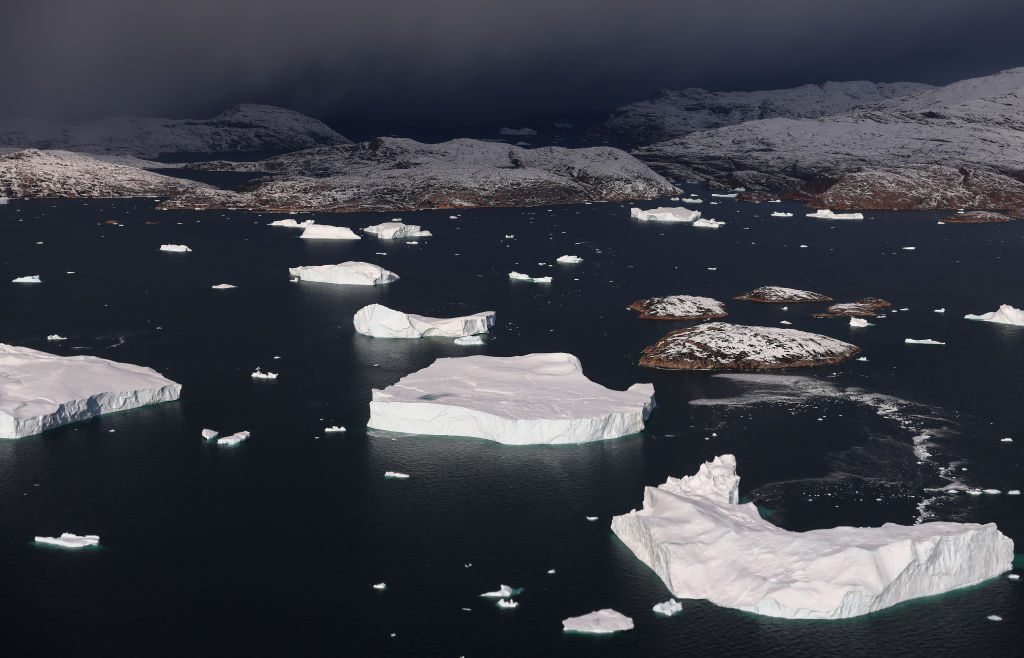 Vikings were known for their brutal yet comprehensive tactics in piracy, raiding, exploration, and trading in Europe during the 9th and 11th centuries.

Traversing the Norwegian Sea, the Vikings left their largest settlement in Greenland to conquer Great Britain and other European countries at that time.

Also known as Norsemen, they have been the subject of both contemporary and traditional discussions regarding the Scandinavian warriors’ disappearance in Greenland, leading to the emergence of several theories on the reason behind their departure.

However, a team of scientists from the University of Massachusetts Amherst (UMass Amherst) concluded that drought may have contributed to the so-called “mysterious departure” of the Vikings from the cold and freezing landscape of Greenland.

The prevailing theory that drought forced the Vikings out of Greenland was raised by the scientists in their new study that was published in the journal Science Advances on March 23.

The research emphasized that a prolonged drying trend may have affected the crops and threatened the Vikings.

The UMass Amherst scientists discredited the long-held notion that cold weather and sudden drop in temperatures in Greenland led the Norsemen during the 1400s to leave their Western Settlement and Eastern Settlement, which was first established in A.D. 985.

The scientists analyzed lake sediments that allowed the team to gather information about the climate in Greenland at that time.

In conclusion, the team asserted that the increased dry conditions caused by the drought may have played a key role in their migration.

Who are the Vikings?

Members of the Vikings warrior tribe were originally natives of the Scandinavia region currently consisting of the three countries of what is now Denmark, Norway, and Sweden, according to The Economic Times.

However, several theories have emerged from their seafaring expeditions.

In the hit historical drama television series “Vikings” (2013-2020), the Viking protagonist by the name of Ragnar Lothbrok, and his clan traveled west across the ocean to find new civilizations and unexplored lands to conquer.

Fueled by Viking political disputes, Ragnar had to face both threats from both external threats and internal conflicts.

Although the events of the series are quite far from the historical narrative of the plight of the Scandinavians during the Viking Age, their mobility and reputation of being fierce warriors have enveloped their violent conquest of the continent.

Prior to the discovery of the recent UMass Amherst study, some of the related theories on the disappearance of Vikings in the 15th century have to do with climate change and disease.

Scientists claimed that the Norsemen in Greenland failed to adapt to the changing climate due to the so-called Little Ice Age, according to the American Association for the Advancement of Science (AAAS).

Nevertheless, some scholars believe that there was no evident indication of a climate-extinction event.

On the other hand, scientists also believed that the bubonic plague was the cause of their disappearance.

Also known as the Black Plague or the Black Death, the bubonic plague was a deadly pandemic that ravaged Europe, as well as some portions of Asia and Europe during the 14th century, killing an estimated 75 to 200 million people.

In light of the new study, the climactic event pertaining to drought is considered to be the most prevalent and scientific explanation to determine why the Scandinavians left Greenland.