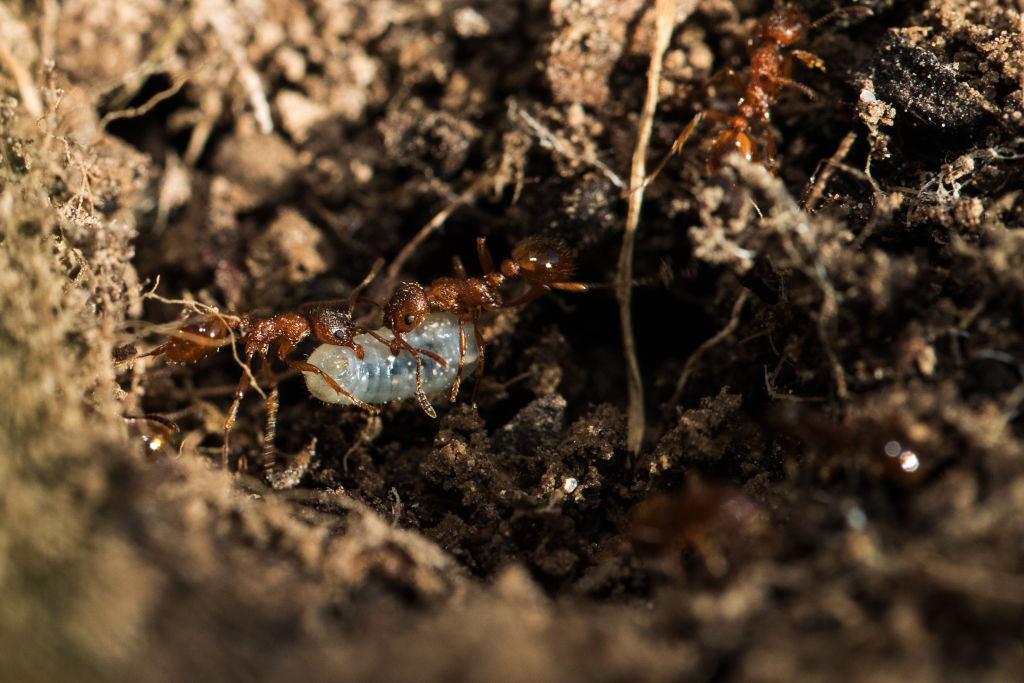 One of the key reasons for the present biodiversity issue is invasive foreign species.

People have imported 200 ant species from beyond their normal range in recent years, but most of them are becoming aggressive.

Such is the case with the Asian needle ant, Brachyponera chinensis, whose range has expanded dramatically over the previous 80 years.

Its original range included the coasts of mainland China, Taiwan, the Korean peninsula, and Japan, but it was imported to the United States in the 1930s, where it quickly established itself and is currently found in 17 states.

B. chinensis has a substantial detrimental impact on most native ant species in North America, as it invaded natural forest environments, as per ScienceDaily.

The ant species has also been highlighted as a rising concern to public health in the United States, due to its bite and the qualities of the venom it injects, which may induce major allergic responses.

The first confirmed record of Brachyponera chinensis in Europe has been presented by a research group led by the Institute of Evolutionary Biology (IBE), a combined center of the CSIC and Pompeu Fabra University (UPF) in Barcelona, Spain.

On July 3, 2020, Vincenzo Gentile, one of the study’s authors and an amateur entomologist, captured an unnamed male of the species Brachyponera that was drawn to the light of a streetlamp at Torre Annunziata (Naples, Italy), in a neighborhood area about 1 kilometer from the city’s harbor.

The specimen’s morphology and later genetic research proved that it was the first Brachyponera chinensis specimen discovered on European territory.

Following a genetic investigation at the Butterfly Diversity and Evolution Laboratory at the IBE, supervised by senior scientist Roger Vila, INPhINIT “la Caixa” predoctoral researcher Mattia Menchetti established that it was a male of the species B. chinensis.

The study showed that the invasive species may have originated in the United States or that it was transported to both continents from the same source.

The genetic analysis was carried out by predoctoral researcher Mattia Menchetti at the IBE’s Butterfly Diversity and Evolution Laboratory, which is supervised by principal investigator Roger Vila.

DNA Barcoding is used for identifying these ants

It included the use of a short DNA sequence that is unique to every species, similar to a barcode.

Scientists can identify any sample in this way, which is valuable in fundamental science as well as in the management of exotic species, pests, illicit commerce, forensic analysis, and other areas, Menchetti clarified.

Because of globalization and, in particular, plant commerce, ants, like many other soil invertebrates, are frequently mistakenly transported into new areas.

Their large-scale application into private gardens makes it difficult to discover these species early on, until they expand across a large area, as was the case with B chinensis at Torre Annunziata.

The ant species is thought to have spread to other continents as a result of globalization, notably the plant trade.

The researchers claimed that introducing insects into people’s gardens inhibits the identification of these species in their early stages.

The development of B. According to the study, the presence of chinensis in North American forest habitats suggested that it could invade European natural habitats, particularly forests.

According to the researchers, this might have detrimental consequences for native ant colonies and ecosystem health.

Related article: Ants Can Support 5,000 Times Their Body Weight Before Losing Their Heads